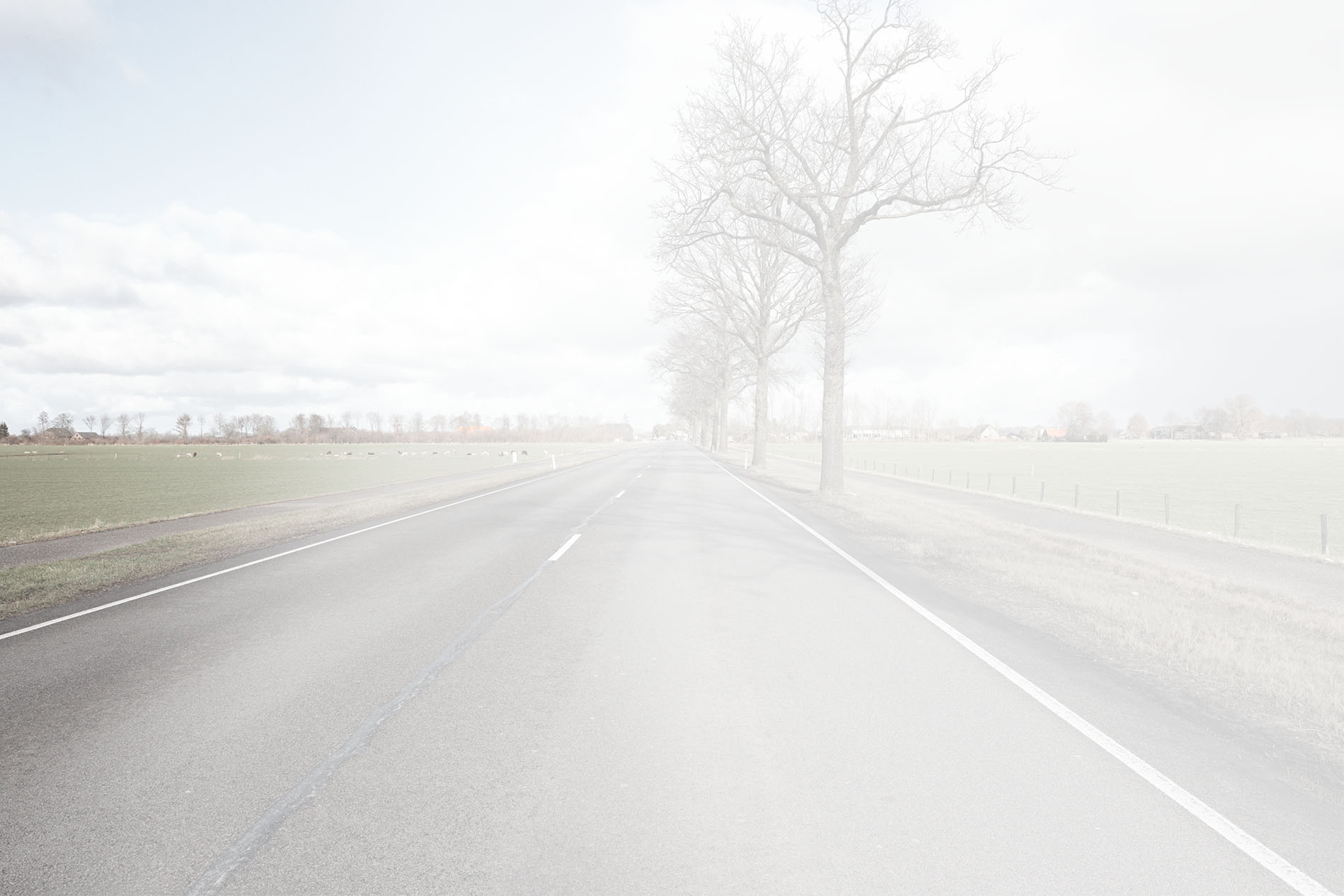 Drawbacks of the emphasis on conspicuousness
for the natural coherence of the perceived traffic scene
The article presented here as a PDF dates from 1982. It was written for the “14th International Study
Week Traffic Engineering and Safety” by me as a member of IWACC — today, IWACC is one part of the
collaboration Verkeer-Zien (which means Seeing-Traffic).

The article is one of the first publications describing the concept of a ‘model scene’, or as we now say
model tableau (modeltafereel in Dutch), to designate our visual experience of an environment. Inevitably,
in places the text is out of date. Some of it has been superseded by the advance of understanding. Other
aspects have been overtaken or made irrelevant by the change of the technical or social context.

Still, two things stand out as being as relevant as ever: the usefulness of the term ‘model tableau’ to give
a handle to our actual visual consciousness or experience, and the necessity to approach visual inter-
ventions in the traffic environment from an understanding of coherent scene-recognition.

In the context of that time it was customary to try for improving road safety by the addition of simple con-
spicuous signalling devices, especially for night-time conditions. E.g. in the Netherlands, the Foundation
for Traffic Safety Research SWOV had just introduced a single red retroreflector of high brightness to be
attached to the rear of bicycles, which was made compulsory by law. This provision was mainly meant to
provide sufficient conspicuousness.

Meanwhile, IWACC had been working on a very different approach, based on the model tableau and em-
phasizing recognizability in the context of a coherent scene. These subjects are extensively discussed
in the 1982 article. Of course, we have come a long way from our views of that time. Hence, a modern
introduction is added at the beginning of the PDF, and some modern comments are added in an appendix
at the end. This appendix consists of a page by page collection of notes about details touched upon in the
2014 introduction and in the 1982 article itself. A table of contents follows the appendix.

The article itself, as it’s included in the PDF, is the careful and accurate rendition in modern type etc. of
the original typewritten manuscript sent to the organizers of the “14th International Study Week Traffic
Engineering and Safety”.